It was the last step before a crewed mission. The purpose of the test was to check the full procedure of ejection in case of trouble during a launching.

In such case, following safety task must be performed autonomously by the spacecraft:

On January 19th, the result to these three tasks was “Check”, “Check” and “Check”.

Note: During a crewed mission, the Navy must be ready to send a rescue team. As you can imagine, for them, it´s a highly strategic and stressful waiting.

The answer to a excruciating NASA problem

This step was of huge importance for both SpaceX and the NASA: USA still don’t have an autonomous solution to send people to space.

They still have to rely on Roscosmos’ Soyuz to send personal to the ISS.

This situation was a constant headache for NASA administration, because they had their bet investment on an historic corporation, Boeing Space.

Unfortunately (but why should it be about fortune), things didn’t go well for this big player.

They accumulated delays, probably also because of NASA requirements they had to comply.

Now, at least, the answer to the availability of a fully American solution is going to be a “yes” … Only that it doesn’t come from the one NASA wanted.

Admit it: SpaceX is ahead!

They will, however, have to explain to the investors (and to the US government) why an outsider is heading the race, with a far more economical solution.

Wait! We were forgetting “and reliable”.

If you followed the former missions, you may have noticed that capsules generally used three parachutes when getting back. 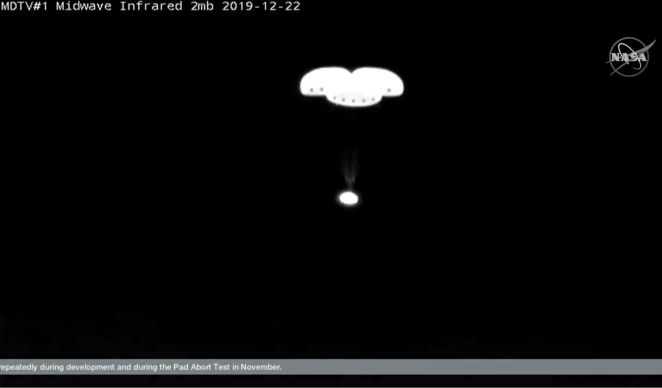 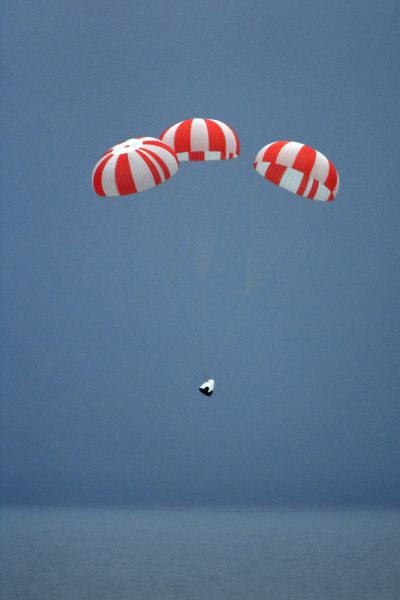 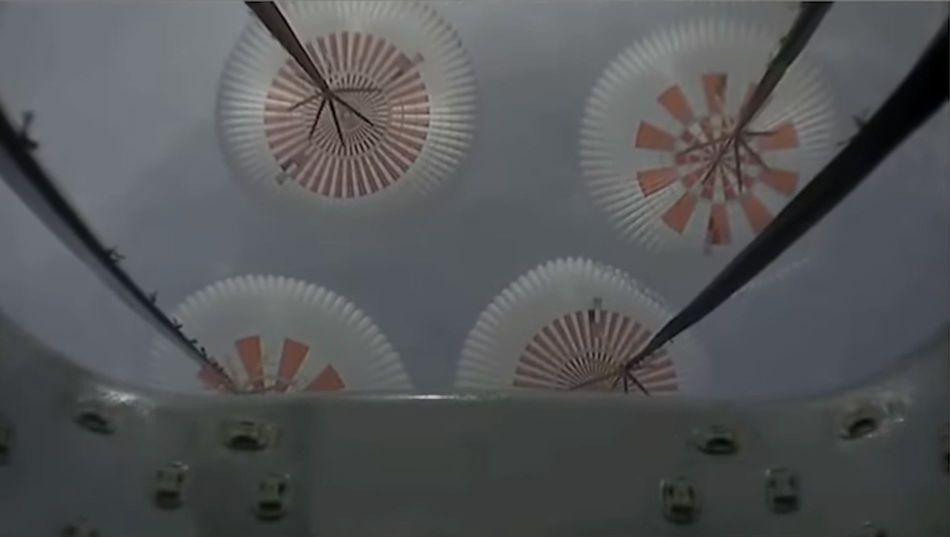 This is not random: Four parachutes mean a slower descent. We are pretty sure they gathered impact velocity measurements.

Why? It looks like SpaceX is preparing for land arrivals.

By doing so, they may have just erased the only advantage Boeing could claim a few weeks ago, by landing in New Mexico.

We can hardly wait for the next step that could be within 2 months from now: a SpaceX crewed mission to the ISS.