Skip to content
Estas aquí:Home-“Athlete A”: The price to be the best

“Athlete A”: The price to be the best

A new Netflix documentary describes yet another long-lasting scandal. Its title is “Athlete A”.

Once again it is about the “elite,” not the same as in “Jeffrey Epstein: Filthy Rich”, though.

This time it was about a doctor, working with the US Women Gymnastics Olympic team.

His name is Lawrence Nassar, “Larry”. He is guilty of barely less awful acts (than the other) on young adolescent females. 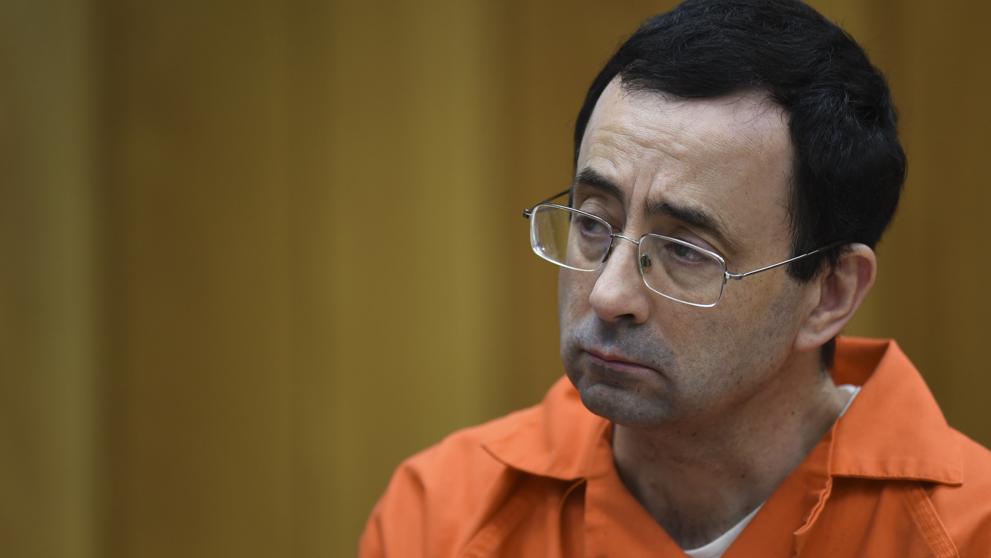 The young women that appear in the documental happened to be part of the very elite of world gymnastics.

The scandal was, of course, a shock, for three basic reasons:

As always, the evident part is awful, but so are the collaterals implications.

They describe how everyone chose to keep quiet on the matter for the sake of an Olympic medal, and an ill-placed price.

They also describe a tight relation between excellence and bullying/torture.

The excellent or the best

There is a moral to the story, that goes far beyond this case.

Maggie Nichols, the very one named as “Athlete A” in the documentary, never got to the Olympics. 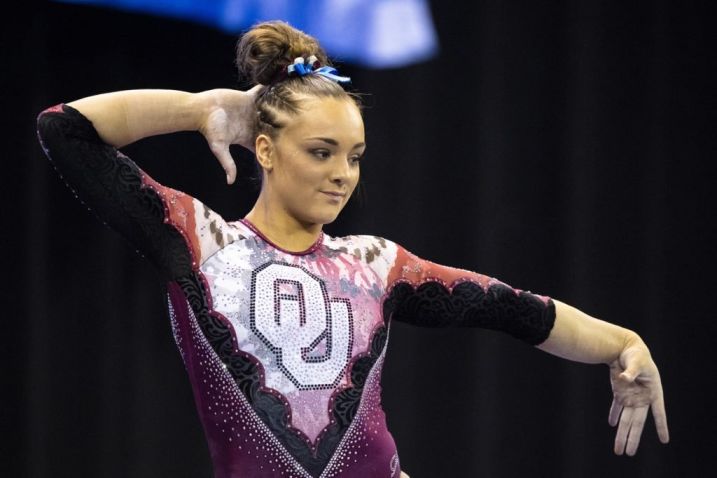 But her story and athletic career didn’t stop there. She continued to compete and to win, in the NCAA.

In other terms, between being “the best” and being simply “excellent”, she chose the last.

What difference does it makes? For her, none: her room is full of medals, anyway, many of them gold.

There is a truth that no one says out loud: be the best often means to be a slave (and sometimes a traitor).

If it is the price to pay to reach the sky, would you be willing to pay it?

I personally had to make this choice (in a very different world, of course), and said no. I’m not the only one.