A fight for credibility, around a  a real vaccine against COVID 19, is raging in United States. It is of international interest.

Some of you may remember how the Boeing 737 Max 8 disaster started. If you don’t, here is a short recall.

When its strongest competitor, Airbus released his A320neo, it turned out to be a highly energy-efficient machine.

The industrial bet was successful … And a bit lucky: there were some initial issues with its Pratt & Whitney reactors.

These troubles were solved, boosting the aircraft constructor with a lot of sellings.

Boeing tried to reproduce the industrial trick: an already existing model on which new more efficient reactors were mounted.

They had, however, little time to counter the economic loss created by their successful opponent.

Unfortunately, it quickly turned out that they didn’t have an existing plane as a good candidate.

The closest one was an old model from the sixties, the Boeing 737.

It became a case study about corporate decisions vs. scientific and technical evidence.

To start with, that plane was too low. The new reactor was bigger and would rub the ground at landing.

“Never mind” answered the corporation to its engineers, let’s move the engines upward and closer to the center.

Also, let us cheat with their shape, flattening their lower part … 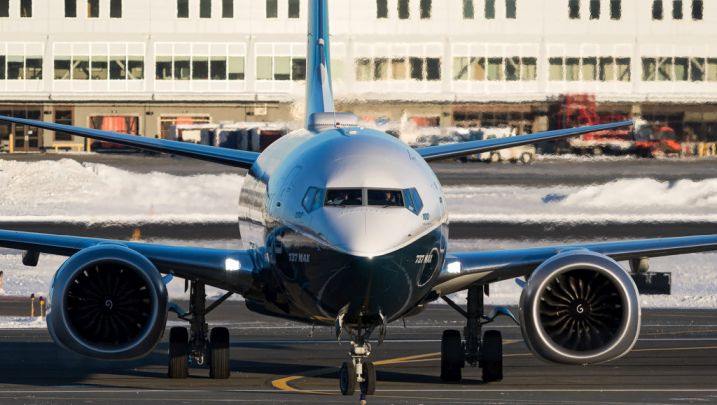 It seemed cunning to the executives, #gotcha.

We all know how it ended. We believe it will end for good, but this is another story.

A Covid 19 vaccine by early November?

What does it have to do with the research for a COVID 19 vaccine? The similarity of the pattern.

The urgency, to begin with… This was last week great news.

States should prepare to distribute a coronavirus vaccine as early as November 1 “just in case” one is proved safe and effective by then.

As HHS Secretary claimed it, “Coronavirus vaccine deadline has nothing to do with elections”.

Of course, why would it be? #sharpiegate.

As summed up in the first sentence of this text, they will [quote]:

There is, however, a slight difference with the Boeing case.

Boeing engineers were trying to warn their bosses (financers and administrators) of a huge mistake.

In the COVID 19 case, epidemiologists can count on their bosses (financers and administrators) to back them.

In other terms, it won’t be a science-versus-power struggle, but more a corporate-power-versus-government-power one.

However, reckless Boeing-style executives are present in this fight, like this one: 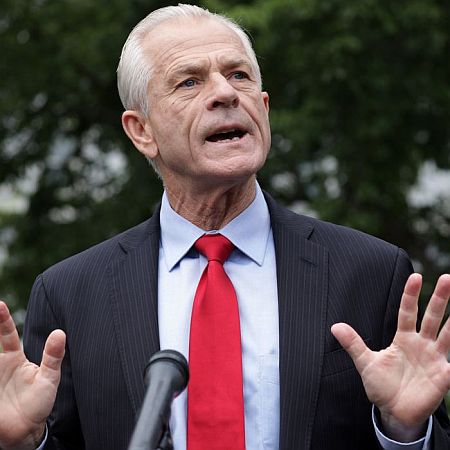 And, for obviously reasons: 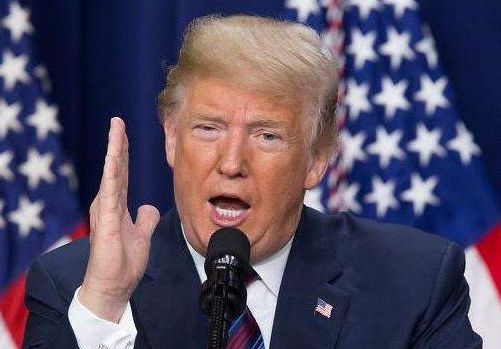 This fight should bother us all more than it does. If the reckless claim a victory vaccine (they probably will), very few will believe them, now.

The first vaccine, if american, is already doomed.

It means that USA will raid the first stocks of vaccines worldwide, pushing everyone aside (including not-wealthy US citizen).

This is not good news, at all.