Skip to content
Estas aquí:Home-Ivanka appears at the CES

Ivanka appears at the CES

The adventures of Ivanka

Ivana Marie Kushner-Trump (or is it Trump – Kushner?), AKA Ivanka, is someone we already talked of in this blog.

She has an established reputation of cluelessness clumsiness, but she definitely is not a nerd.

Her “adventures” led her, for example, to the G20, where she was spotted trying to fit in, in an unnecessary way.

Note: this NBC video was initially released by the French Government, as can be seen at the upper part of the screen.

This case was, however, benign: who can say he or she has never felt that way? What she was doing there is a bit harder to justify, though.

What happened at the recent CES (Customer Electronic Show).is more telling … And not only about Ivanka. 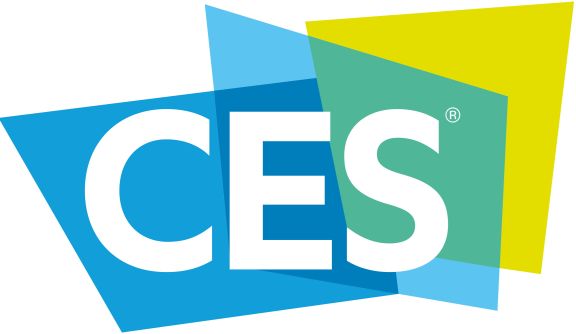 Her presence at that show sparked a controversy, as reported in the following set of articles (among many):

Personal note: her statements about private corporate-driven “trainings”, rather than education, were especially disturbing.

Some nerd women were even harsher (example: Brianna Wu).

This is dead on.

Beyond the politics of the Trump administration – Ivanka is not a woman in tech. She’s not a CEO. She has no background.

It’s a lazy attempt to emulate diversity – but like all emulation it’s not quite the real thing. https://t.co/MQdGysNQ96

OK, this was bad (especially if you read the whole thread following this tweet).

There was, however, worse underlying things in it: Let’s start with what she was wearing at her “keynote”:

A pure Barbie-like executive suit, with very expensive rings around her fingers, highlighting how little she knows about what she is supposed to represent. 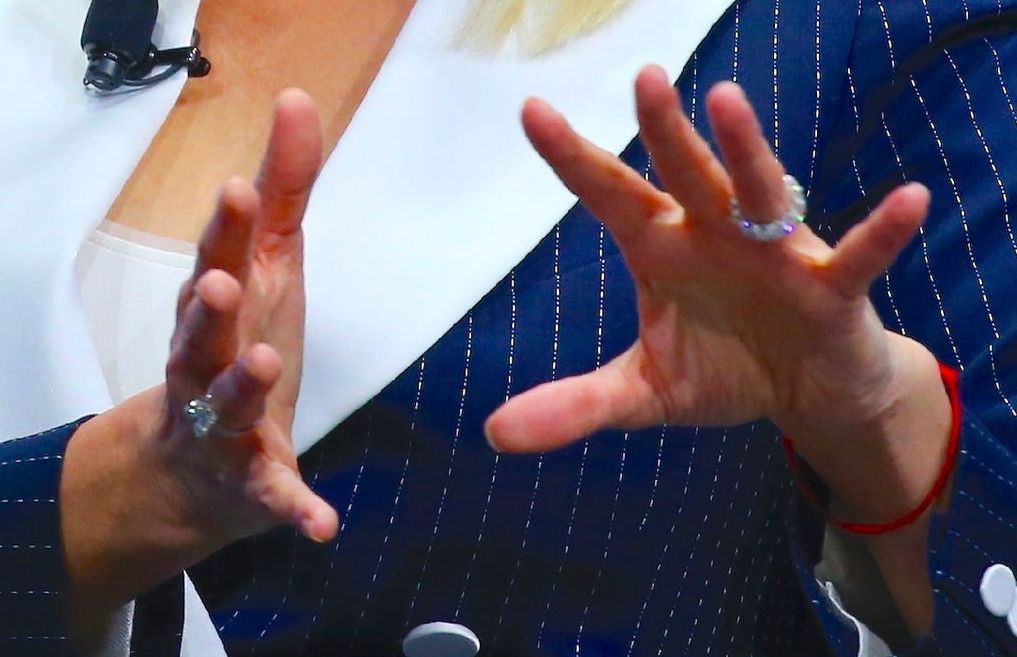 Actually, looking at her, I thought I was in a Mattel Barbie simulation, only that her outfit is not in it (her face is). 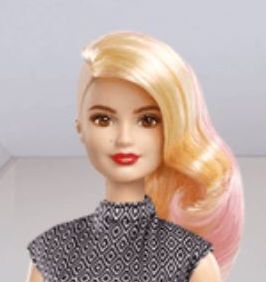 I must apologize, though: this was ugly and cruel of me (but honest).

The decision of the CES to put here on that spot was worse:

There was, however, an interesting point she mentioned in her “speech”, that no one seemed to jump on.

The repeated technological disruptions require a complete reassessment of the education system.

Corporations are not the answer, as she implies (well played, the ones that prepared her speech), but they are part of it: they own a lot of amazing engineers, that could be useful in the academic education.

Now, as she also mentions, if all graduates or future ones, that are not white males, go elsewhere (yes, already, madam), this could be the only salvation for the United States.

Unfortunately, this not what they intend to do.

Since I am not US citizen, I don’t care that much. Does she?