The Hunt – A Sarcastic Tale

Social isolation, intended to avoid contamination, is the central theme of our lives, these days.

TMN, like every other blog, paid its tribute to this simple truth.

Due to the coronavirus huge crisis, many movies big budget movies were postponed…

Of course, they were! Don’t think, not even for a second, that big movie corporations will make a gesture of goodwill toward us, the rabble.

There are however a few interesting exceptions, among which, THE movie that everyone was waiting for: The Hunt.

Video available on the YouTube channel of Universal Pictures

It was released on PPV platforms, on March 20th, after a very short theater career (released on March 13th, obviously a Friday). 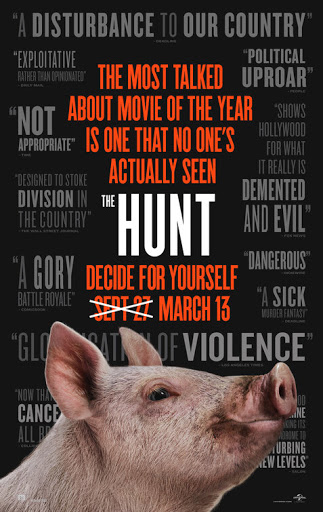 “The Hunt” – a B movie with an attitude

This B movie caused a controversy, months ago (September 2019), because of… Well, it doesn’t matter much.

I think that many, like me, were driven by curiosity and defiance: “They want to forbid it? Then I’ll definitely will see it!”

The “mixed” reviews it received, after a plain (fake) outrage, were, for me, the signal that there was something in it.

The storyline is not, per se, the interesting part of this small jewel.

Therefore I copy pasted the text brief that appeared on the Universal Movie website: 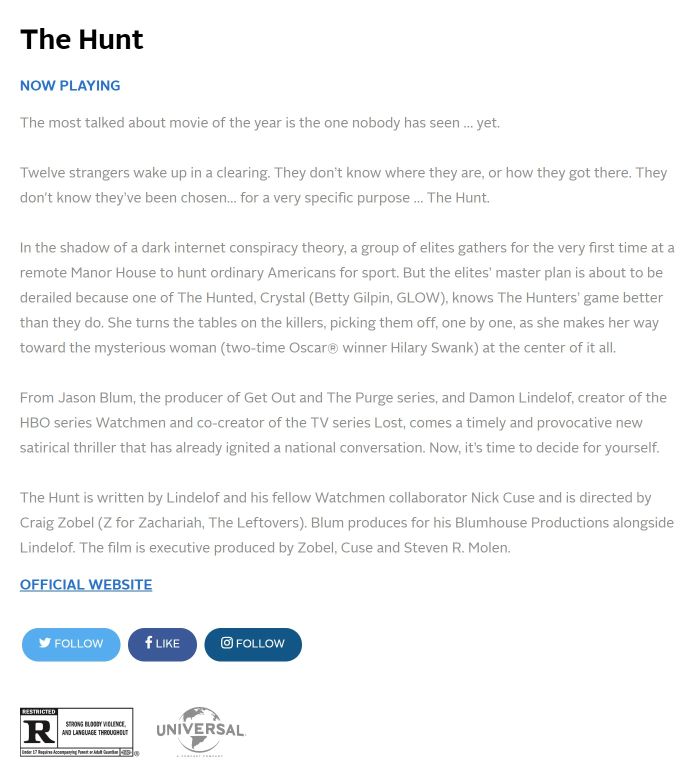 An unflattering image of us

As it often happens, lately, the main characters of this “hunt” are women:

The fun is, of course, the stereotypes that are depicted in this satirical and sarcastic tale.

The trap was to consider that one side was favored by the scenario.

When people finally saw the movie, they realized that is was not nice with anyone. That is why the movie received “mixed critics”.

There is, however, other layers in this seemingly shallow story.

Chrystal is certainly not a casually chosen name.

Unlike the other characters in this mess, the path followed by that mysterious woman is straight and “crystal” clear.

Athena’s name isn’t casual either. It is a twisted reference to the gods and their unpleasant mistakes against us.

By the way, I really like how Hillary Swank (who plays Athena) chose her last roles.

I also like to see her back on the screens. 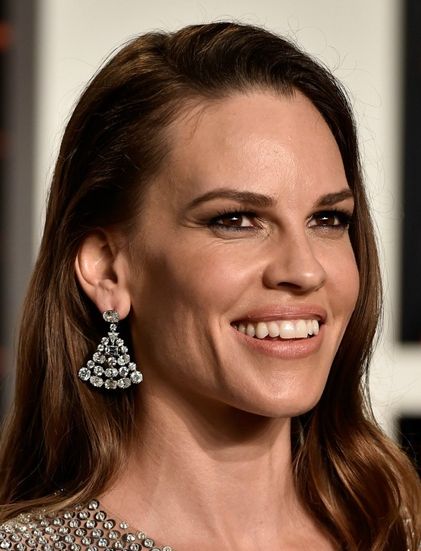 Her appearance in “I Am Mother” was a clever move, and so is this one.

The other actors, who (barely) have a cameo in this movie, seem to blink at us (in a gore way).

And what about the references to George Orwell? 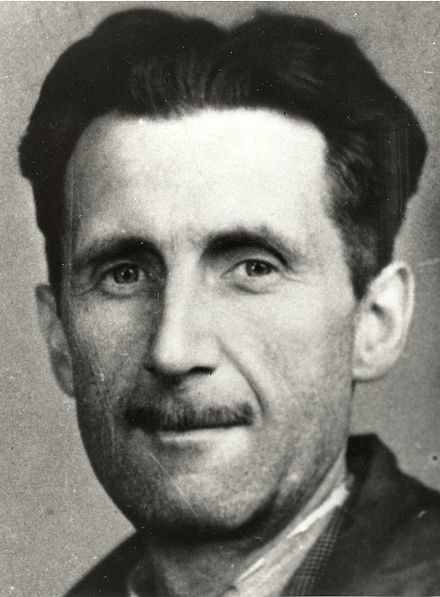 There is also a twisted interpretation of “The Tortoise and the Hare” tale, a less shallow one.

The story is that of a “hunt” where people are constantly mistaking.

The message, at the end, is that a  supposedly binary battle involved a third side (deadly mistake).

It also says that being from the elite won’t assure you to win against a wild beast in her own world.