Skip to content
Estas aquí:Home-Digital Citizens and the tradition of lies

Digital Citizens and the tradition of lies

This article is inspired by a funny training I took part in … And by the war in Ukraine, which is also a war on information.

40 years to become a Digital Citizen …

“Fake News” is a famous claim, today. It is a bold one, too. There are even trainings to “identify and fight them”.

Locally, I took part in one of these trainings, and was rewarded a Digital Citizen diploma. 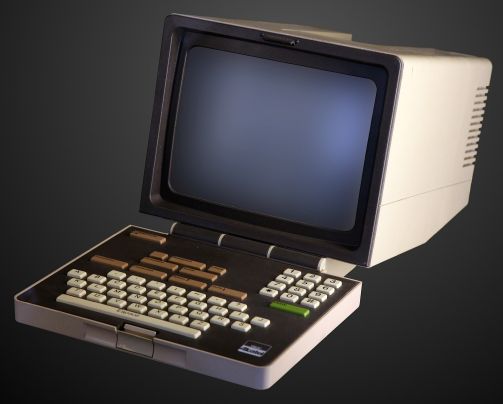 ¿What the heck was I doing in such training? My interest was mainly sociological and, well, it was instructive.

I was curious to know what people knew about this matter.

Note: this teaser is from Chile, but very similar to what is available everywhere else in South America.

Unsurprisingly, the training was shallow. No wonder why: it was sponsored by Facebook (sorry, it’s Meta, now). Please, don’t laugh at me!

It was useful though: I could see how lost people are when facing themes of communications and information.

It’s not as if I was an expert at Public Relations (almost the opposite, actually).

But I know that no four-hours-trainings will help us much. What we will need is our head (and some tips to help us using it). It will go, more or less, as follows:

At my place (#Colombia), there is a proverb: “El ladrón juzga por su propia condición”. I’ll let you translate it by yourself.

The key notion in all of this is the “lie”. Not everything is lie, but lies are are very common on social networks … And errors are even more common because no one uses his head anymore (el ladrón …)

I have this memory of a colleague who was looking for the spelling of a spanish word.

He asked to his contacts on Facebook, and received various opinions … Until he realized he could simply seek in the Real Academia Dictionary. Yep! Good idea!

This example, that finished “happily”, shows where the danger is: our mental laziness.

Gossip magazines, paparazzies and marketing teams make a lot of money out of our lack of attention. If you think of them all, you will realize how fake and disrespectful they are.

So, let us adopt a first rule: let us not be peepers. Respecting the privacy of people will allow us to make a first step toward a lucid attitude on information.

Then we need to identify the lies, a far harder task than what the Digital Citizenship trainings are drafting.

One sign: someone lies when he/she knows that the truth will damage him/her. It is tricky to identify lies.

However, one case is easier to spot: not answering a question is already a lie (a very common one).

This is the starting point. Next, a good exercise is to listen to journalists on TV (from different media) … Because a vast majority of them lie almost constantly. Which is not very comforting if they are supposed to inform us.

Therefore, to be able to understand any news, we will need reference points that will allow us to assess it.

This is the difficult step, especially when we will build our  first reference points

So, how can this work? As I say, we need to pay attention, constantly.

This is how we will individually identify our reference points. They are these moments when we say to ourselves “Wait a moment, what was that?”

Gradually, we will create our protection fence that will discriminate the useful info among the noise.

Then, we will be able to see the info’s as objects, when seen from different angles.

However, the truth will always be at risk: the mistake will come also from us. So, let us stay humble …

… Because this learning will cost a little bit more than four hours.

Digital Citizens and the tradition of lies