Skip to content
Estas aquí:Home-Are USA living in the Fifties?

Are USA living in the Fifties?

At this very moment, there is one event that everyone is waiting for.

We can all pretend that we have more important issues at home (and we probably have). But (very) few days away, there is an election in United States that will affect us all.

Some interesting admissions, coming now from there, are useful to everyone.

Back to the fifties?

The Fifties are not gone …

Brianna Keilar is a typical CNN journalist: she is brilliant, with great credentials, a respected status … And is largely irrelevant. #PeriodicoDeAyer. 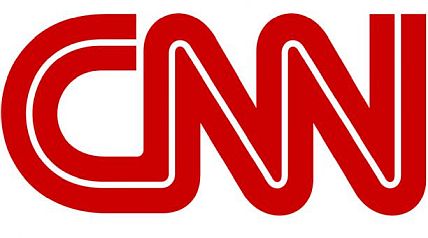 It is not her fault: this is the seal of the honorable institution she works for.

However, from time to time, one of these pundits has a broader point than the one they are hired to push.

That is what happened with Brianna in an editorial. Or could we say monologue? Of course not, it would be disrespectful.

It was on October 28th, and here is the piece:

On a superficial level it was a political critic, closely related to the pending electoral debate.

She talked of an “Outdated view of the world” and named the time: the fifties (of the 20th century).

Then, she talked of that time when “Ignorance was bliss” (an attitude inspired by religion) … A good reminder at a moment when the new member of the Supreme Court is a catholic.

Also, she talked of “Gone with the wind”, an interesting case of “shift of viewpoint” (also because it is very recent).

… Boomers want to stay there

As she pointed out, at one moment of her speech, “it’s not just him”. Agreed, Madam, he is far from alone in this delusion.

By the way, the guy she is talking of is, obviously, this one: 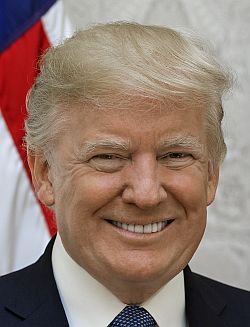 Yes, the world has evolved. We are waking up to the realization that too many haven’t. These were left behind or, more exactly, they decided to stay.

To be fair, this problem is not specific to USA, we all face it everywhere.

This may be why Boomers hate Millennials so much. But it is not by Millennials’ doing, it’s by their.

And maybe this is exactly what the next election is about:

United States of America is facing a real landslide, from the past toward the future.

Let’s talk of the present

The new generations are progressive, by a crushing majority. How did they not see that?

Elders are supposed to take care of this world and to handle it to their grandchildren.

Instead, what we see is that part (not all) of them is clinging to it, or, worse, scuttling it.

Our grandchildren didn’t destroy this world, we did. So, perhaps, in a twisted way, Mr. Trump is right:

Sacrificing the old generation could be a solution… 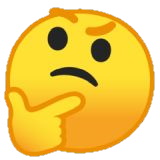 Just kidding! For the records, I am a Boomer (a nerdy one), and not willing to die yet…

… At least, not stupidly…

Also, oddly, I don’t want to get back to the “good old days”, and I like Millennials.

I like their music (not reggaeton, sorry), their art and their acting. Actually, I think they are amazing people. 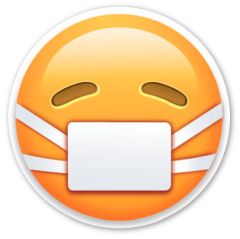