TYT is one of the American news media I use to follow. I appreciate the fact that they don’t need a prompter. When you say what you think, it is, in fact, much easier …

One of their last videos was, however, a bit disheartening to me:

Sorry, I forgot to precise: I am a French citizen, which means that I am culturally familiar with cooking.

I know the word “Crudités” (which is plural, by the way). It’s a French technical term used in restaurants to describe crude vegetables.

The more common one is “Salade” (you will easily guess how it translates in English).

The fact is that I didn’t even know that “Crudités” was used in English. And seeing Anna Kasparian (which I am a fan of) making fun of it made me cringe.

It was not only her. There was this casual contempt for Frenchies. For some reason, French cuisine is perceived as a pretentious discipline.

I can understand why: Elite cooks have created this illusion, mainly for greed.

But there is nothing further from elitism than French cooking.

Everyone cook in France; it is a national hobby. I’m no exception (even if I don’t cook much, these days).

Which is why I hate these cooking contests. Showing people running in a kitchen while so-called “Masters Chefs” yell at them is the opposite of what cooking should be: FUN.

Of course, the video was not about kitchen matters (I wish so). It was about out-of-touch people that say “let them eat cake crudités” to our faces.

I would have preferred France not to be the symbol of that. See, our “dear friend”, Emmanuel Macron, is known to do that too. It doesn’t make us like him.

One detail in the video may have escape the analysis:

Did you notice how a powerful person was willing to throw his partner under the bus to make an argument?

Free tips for a wealthy ignorant

A few tips for the wealthy moron ignorant featured in the video: 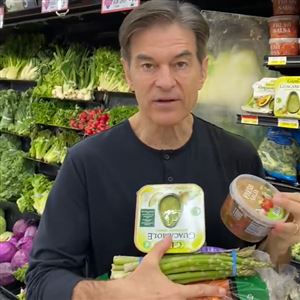 You know that guacamole is made of avocado, right? Please know that you are supposed to prepare it by yourself. You should try, it’s fun and easy, and it would be a learning moment for you.

Then, I can assure you that no one drinks tequila with a salad … Or maybe it’s an American thing (I hardly believe so, though).

Apart from what, “Veggie Tray”, as proposed by his opponent, is a perfectly fine term (Salad works too). 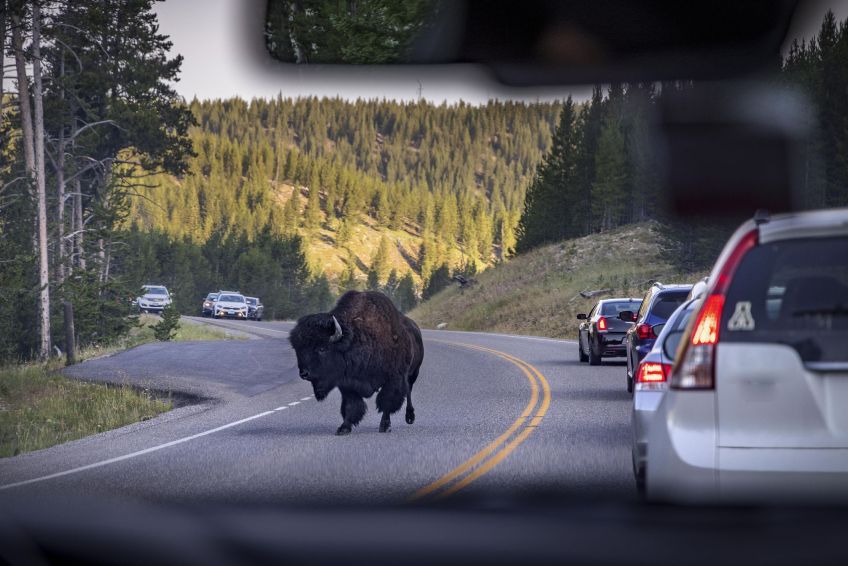 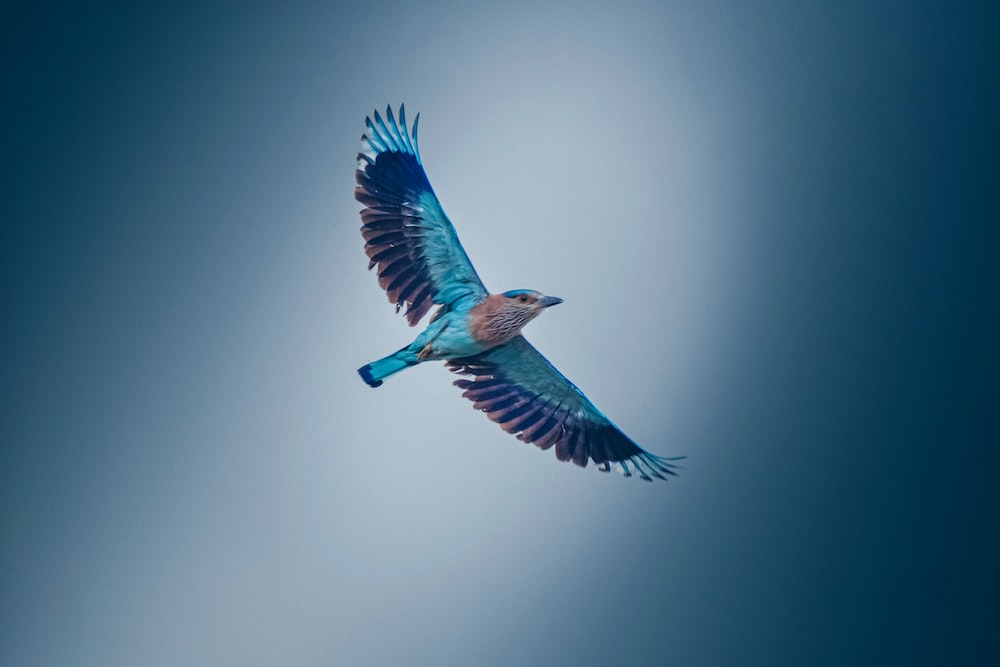 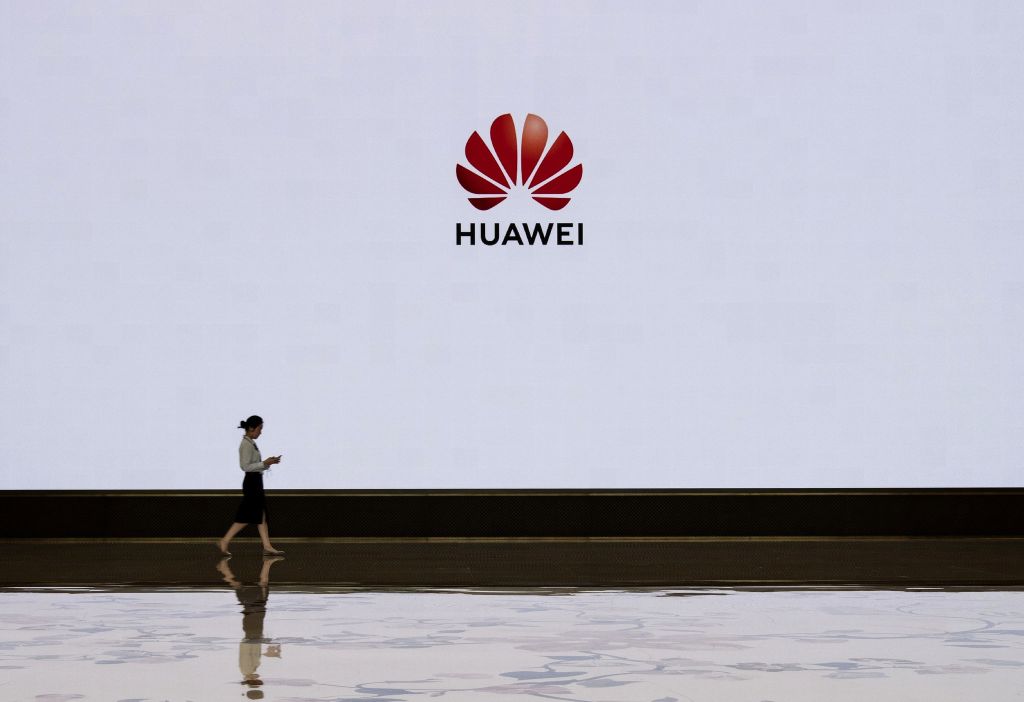 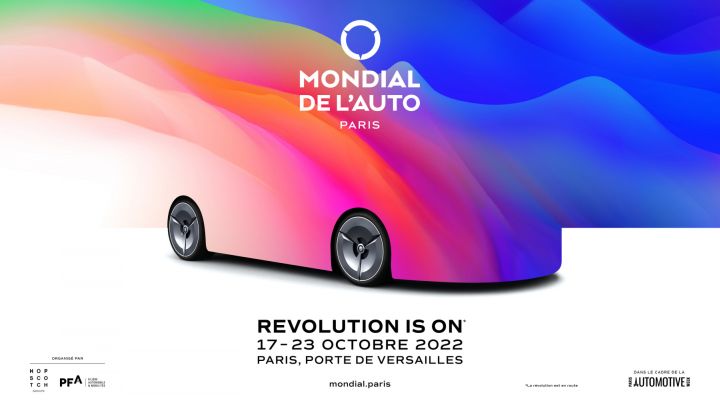