Skip to content
Estas aquí:Home-Science fiction is about today

Science fiction is about today

I was (very) recently writing a comment under a Washington Post article on Bernie Sanders. As you can imagine, it had to be political…

My comment was rather blunt, because the fearmongering is becoming boring in that North American Federation. People should look at themselves before (and instead of) blaming “the others”.

To be clear, such comment could also take place here, at TMN.

However, TMN is not exactly about politics, even though we have, individually, our opinions and stand for it.

Pretending not to would be a lie (a too common response today).

Anyway, it made me realize that one of my hobbies, science fiction, is far less futile and frivolous than what people would generally think.

Warning: In the present article, I’ll need to spoil a little the intrigue of some nice science fiction shows.

Let us take a first example.

“See” is about a world where people are blind, especially those who have the power.

It has, of course, some flaws.

Precisely, if you stick “blindly” to the plot, you will think that those who are blessed with sight should have much more power than what is shown.

But if you compare it to our boring present, being able to see doesn’t help much, these days …

It also reminds us that blindness in governance leads to very wrong decisions.

“Spectral” (a strong recommendation of TMN), is a brilliant original production of Netflix.

It tells the story of an engineer that save an elite army corps facing an immaterial enemy that they can’t fight.

If not for this engineer, the danger would have erased them.

The message is rather clear, at a time where scientists and engineers are despised by people in power.

Please read our article in Spanish: “Dos horas de ingeniería al día”, that gives an (unfortunately true) example of it (it’s not an isolated case).

“Moon”, with an inspired Sam Rockwell, shows how expandables and replicables some powerful people think we are.

It tells a story that many corporate high executive would love to be true: us, being cloneable ad infinitum, and thus, also expendable.

We can all recognize the lemma of corporations: we are all the same, we are all replaceable.

The Outcast and the Forgotten

Hope is (almost) always part of science fiction stories … Unlike in real life.

and “Seven-of-Nine” from “Star Trek: Picard”.

Both characters have a lot in common. They were both betrayed and let behind, then destiny allow them a revenge.

This revenge is terrible and bloody.

As always, any resemblance with actual situations is purely accidental, of course.

This message is interesting, because it is far from the classical “optimist” finale you will be served in classical Hollywood productions.

It is also new, in that it recognizes suggests that people can be betrayed, and that it could have consequences.

“Star Trek: Picard”, unlike “Star Trek: Discovery”, is almost directly speaking of us, and not in an optimistic way.

“Rios”, another interesting character in that Serie, seems to represent us (I won’t tell more, just see the 5th episode).

The “Picard” played by Patrick Stewart” is also very interesting. He is a high ground “ethics” tenant who has to face what happens to less wealthy people (“What law?” does Seven-of-Nine ask him). 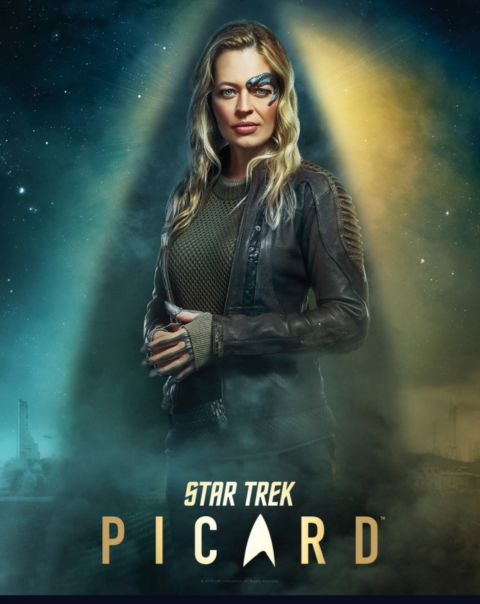 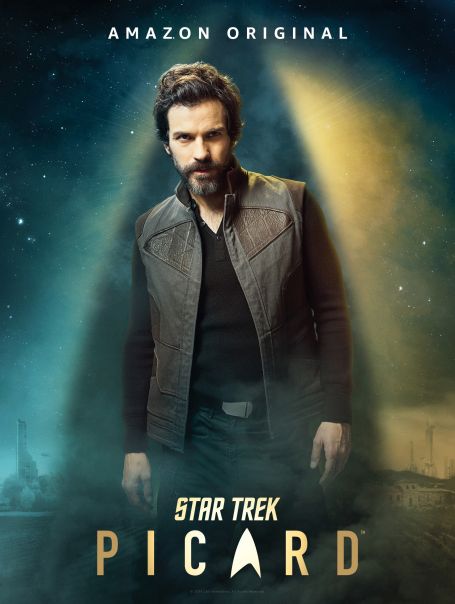 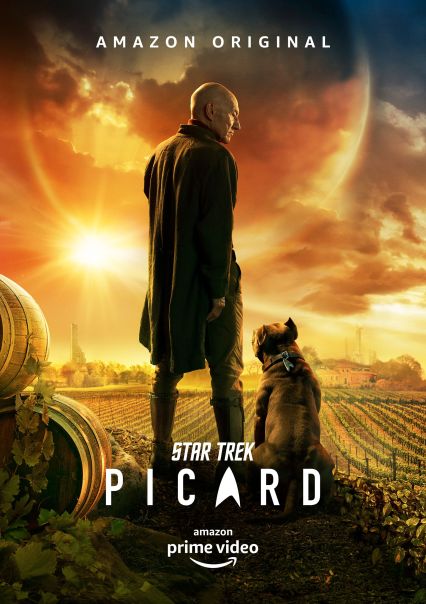 “Save the Outcast, Rescue the Forgotten” says one character in the 5th episod).

Another one, Seven-of Nine (it had to be her), describes it more completely:

Ranging is my job. It’s not saving the galaxy.

It’s helping people who have no one else to help them.

It´s hopeless and pointless and exhausting,

And the only thing worse would be giving up. 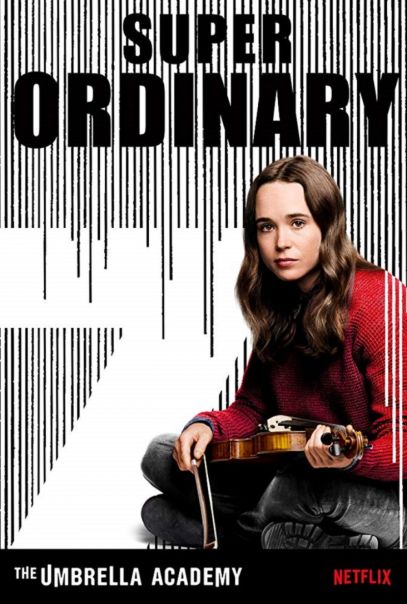 Speaking of “outcast”, Vanya seems the archetype. She is also a very common case in the real world.

She has been belittled, betrayed, and, in the end, defined as the monster that has to be destroyed.

From a “high ground ethics” viewpoint, she is the one that has to be sacrificed for “a greater good”.

Her siblings (at least some of them) won’t see her that way. It will be a hopeless fight.

It’s a strong message too.

This analysis was fun! I think I’ll do it again (there is a lot of messages “worth spreading”).

Within a few weeks, the 3rd season of Westworld will start on HBO. It will be a perfect opportunity…