Skip to content
Estas aquí:Home-A plea to Microsoft about Windows 11

A plea to Microsoft about Windows 11

A mail from Windows Insider Program

As a Windows Insider participant, I just received a mail from Microsoft. 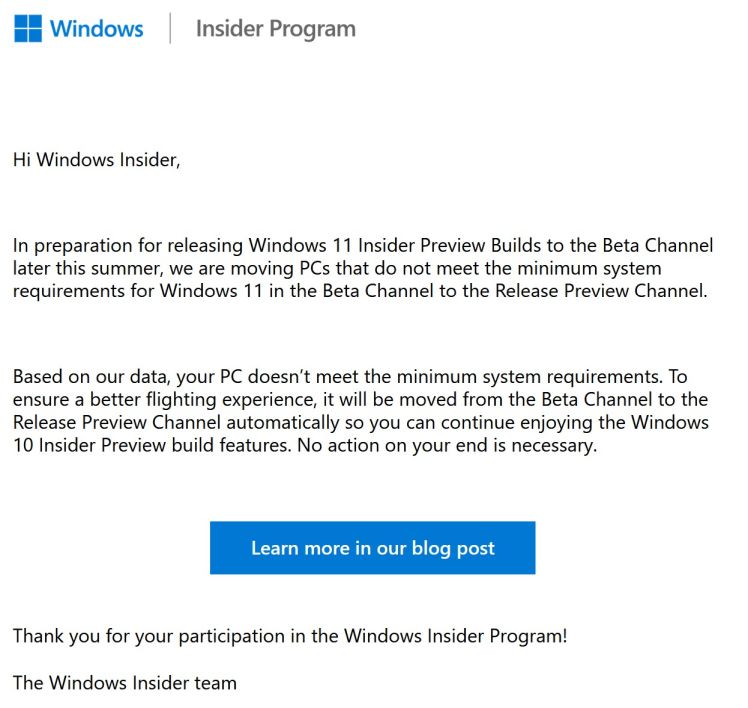 Windows 11, Uh? Thank you! Yes, I may have read about it recently… Or did I write something?

My first reaction to this mail was:

But this will have to wait … We’ll get there, but, before, let us talk about it (again).

I am neither an expert nor a dummy. I am used to build my PCs and enjoy it.

“Test of compatibility” by Microsoft

The test of compatibility with Windows 11 was obviously the first thing I performed on my machine.

So did a wide population of PC owners, who faced the same bad surprise: 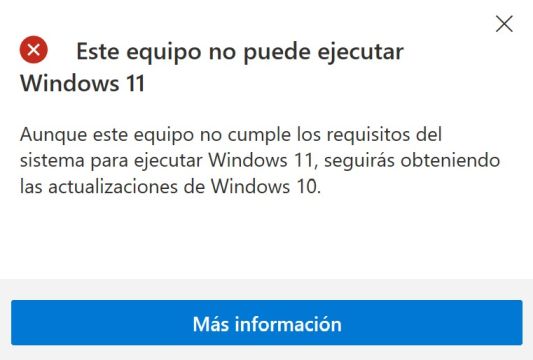 By the way, thank you, also, for the precision of the answer given by your “tool”. Another “nonofficial” one (WhyNotWin11) is more detailed: 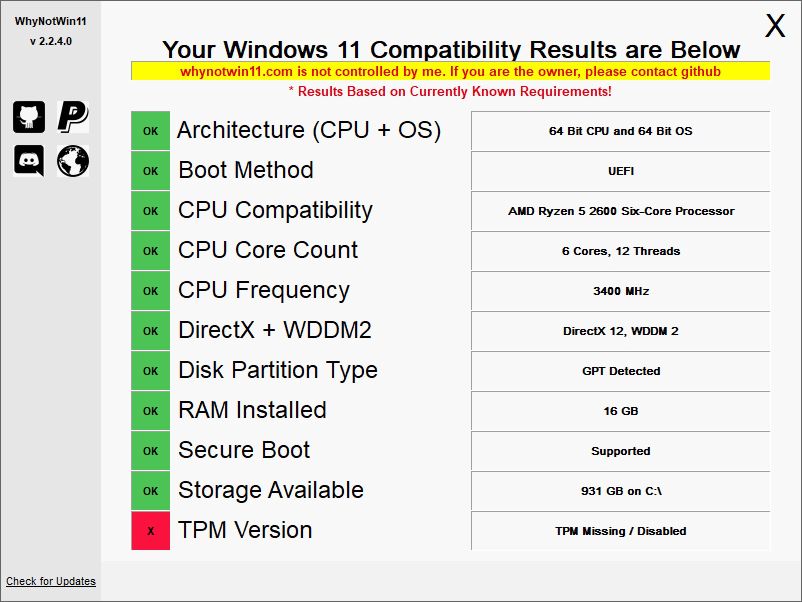 Then came the recommendation: “Buy a new PC”! Seriously?

And the shaming: “You should look in your documentation: your processor should include it…” It’s a variation of “Read The F*** Manual”, which I did, identifying the specific connector …

And NO, I am not going to make 5 or 6 updates to my BIOS until “hopefully” getting AMD’s fTPM.

If you don’t mind, I’ll wait for GIGABYTE and AMD to talk about it before doing anything damaging.

Speaking of what, they still didn’t… Were they caught by surprise, like everyone else? The answer is in the question.

Living in another universe

This behavior is not specific to Microsoft. Where I live (#Colombia), we had, recently, to cope with a similar decision.

Our local government had the “very wise” idea to raise taxes in the middle of the pandemic… It prompted a month of protests.

Note: A month later, these protests haven’t even stopped.

It looks like a 21st century syndrome: Powerful people seem to live in another universe.

In the case of Microsoft, the key notion was: “You have to get a TPM 2.0 module, period!”

As a basic commercial rule, you don’t want to upset your customers…

Game developers certainly won’t. On the contrary, they try to make their realizations available on multiple platforms.

Microsoft decided that most PCs didn’t meet the basic requirements, for an optional feature.

Then, they managed to shame their customers. Nice move.

The announcement, coming out of the blue, obviously created a wave of panic and anger.

So that Microsoft knows (because it looks like they don’t), the pandemic caused factories to interrupt their processes.

As a result, a serious shortage of components hindered every computer-related activity, AKA almost everyone.

How are the builders supposed to produce the hundreds of thousands of TPM 2.0 modules they need? They don’t even have the necessary chips.

Just like with GPUs, some began to “scalp” the scarce stocks:

Microsoft, can you not impose a TPM requirement during a silicon shortage?

Especially considering most desktop motherboards support TPM only as a purchasable accessory.

So, it looks like we’ll have to wait until these small modules get back to a normal price.

Mr Microsoft, may we ask you a collective favor? We don’t know how long we still have to wait; we’ll get there, eventually. Meanwhile, please stop shaming us.

A plea to Microsoft about Windows 11