Artificial Intelligence is an interesting subject, but it bothers me (for the lies that are told about it).

It often appeared in TMN’s columns, though. Here is a list of our most recent ones:

It is a sign of how much it interests us.

But there is no way any of us would risk our lives letting a Tesla vehicle drive us “autonomously”. 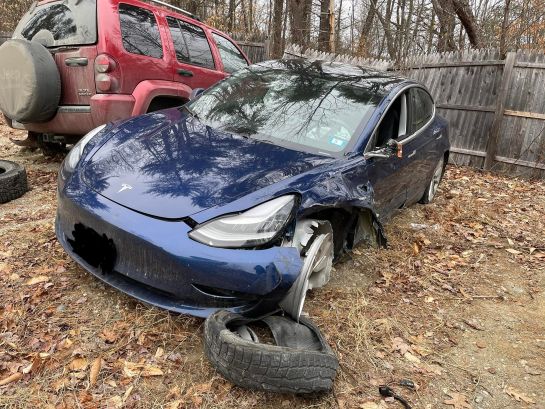 Preliminary disclaimer: I am nobody (therefore not intelligent). That being said, I have (a lot of) questions on the subject of A.I.

Note: Microsoft’s grammatical correcting A.I. tells me that “that being said” is an incorrect a non-optimal way to write. Sorry, A.I.!

I recently read a remarkable piece from The New Yorker:

It is remarkable, but not for a good reason. One major notion is missing in it: … Intelligence.

I was amazed by its contents, starting with the notion of “Common sense”, which existence I always doubted.

In the article, they say:

The A.I. answered the questions in a common sense way seventy-two per cent of the time, compared with eighty-six per cent for humans 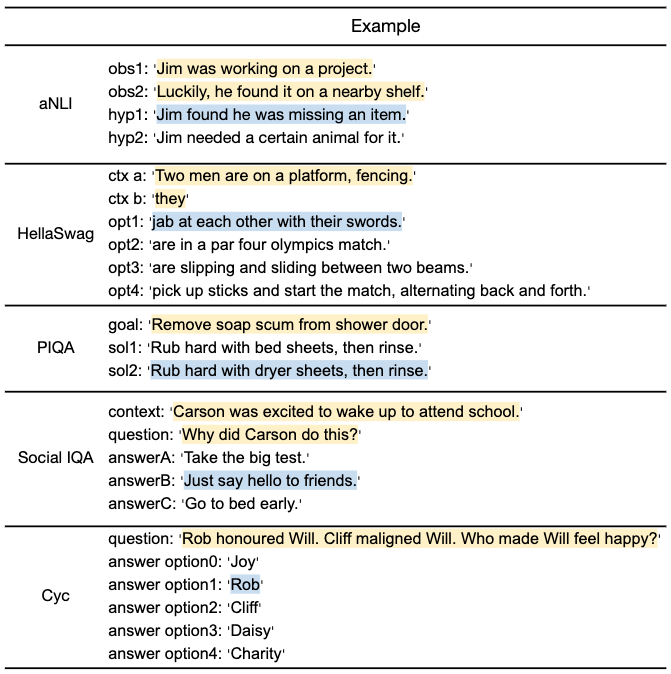 Do you remember how we all were selected (rather than educated) at school? And how we were all put in labeled boxes?

Well, the same people that were labeled as superiors are the ones that created this genius concept … Without experiencing any unconscious bias, of course.

What is “Common sense”?

I don’t think there is such thing as common sense. It is a trope, just like “responsible adults”.

It is a consequence of social conventions, which differ from Los Angeles to Tokyo. Some differences are subtle, others will be bigger.

Further, each of us has his/her own understanding of it.

Then, on top of it, comes an additional interpretation by the superior beings that create the criteria for the I.A.

Now, we know why the “recommendations” of Netflix, YouTube, or the adds that collect our data, are so sloppy.

What about reasoning, instead? It would be more learning-friendly.

The illusion of intelligence

What the article really shows is how crude is the understanding of intelligence by the people who pretend to emulate it.

But this is not what it is about. It is the good old Silicon Valley tactics:

Fake it until you make it …

There is, however, a question in this case: how long is the faking going to last?

There is a famous case: a supersonic commercial plane, the Concord, started to fly in the seventies. it was then predicted that it would soon have challengers, with better solutions.

The prediction was periodically repeated, since, but still no successor in sight, 50 years later.

So, yes, the tale about A.I could last a long while. And that is unfortunate because it looks like brilliant minds are stuck in an illusion: that of their intelligence.