Let us have some hope with America’s ability to overcome a very challenging disruption.

The people vs. petrol corporations

A simple and clear answer

Let us start with a simple answer to the question we asked: “Is USA interested in electric cars?”

The question was intentionally misleading. So, we will give the answer that matters:

And they very much are, as demonstrated by what happened to Ford when they made public their Mustang Mach E.

But USA is the land of business. So, to build business models, you need to find a relevant willing to buy such vehicles … Which is also the case.

“Harnessing the power of disruption”

Everything should be fine, then? Not so fast. Business is a war between factions.

And, contrary to what they claim (in Harvard Business Schook, for instance), businessmen hate disruption.

They call it “harnessing the power of disruptive innovation”, AKA cooling down engineer’s creative enthusiasm …

… And, by doing so, they fuel the Great Resignation, but this is another subject.

One of the factions in this war is a very powerful one, the Petrol Production and consumption. This bonding force is especially important in United States, biggest oil producer of the world.

Clearly, renewable energies and electric mobility are incompatible with this source of revenue.

Therefore, there have always been a strong opposition by the Oil lobby to anything that would threaten this business.

We are talking of the most creative force in term of newspeak Public Relations. When you see the logo of Colombian Corporation Ecopetrol, you think of an ecological brand, don’t you? 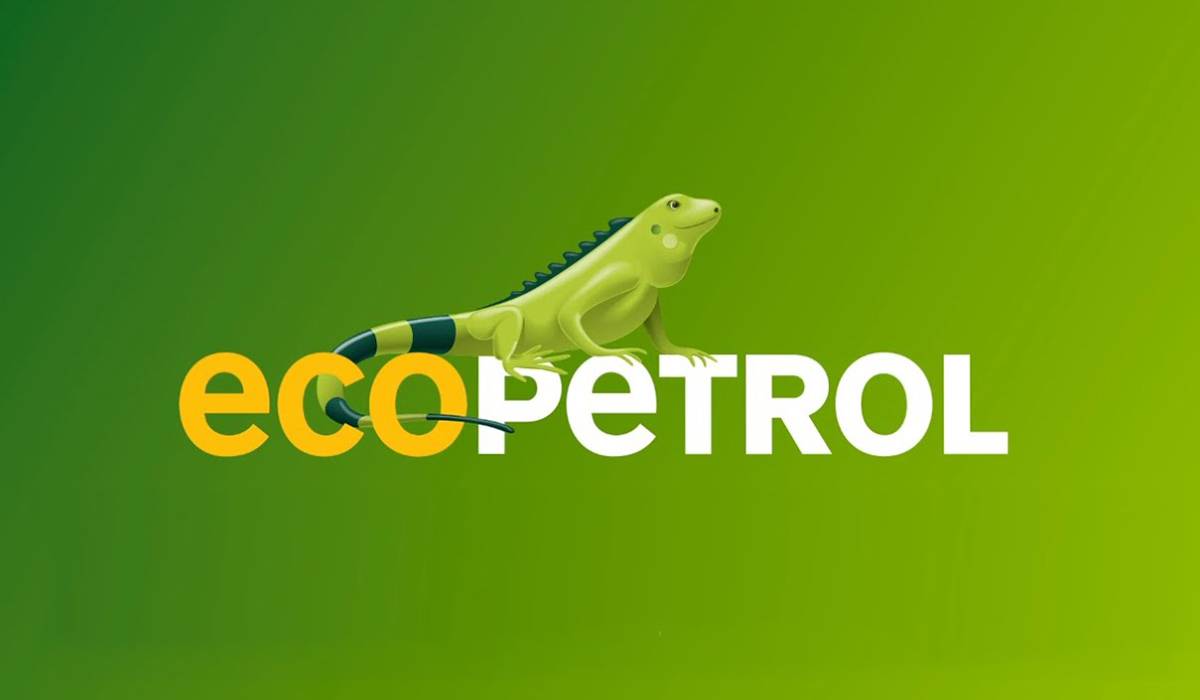 Obviously, it is not the case. Every single Oil Corporation use this intentionally misleading argument.

The recent famous (and weird) project NEOM of Saudi Arabia is another example:

It is, for example, how Ford faced a weird campaign claiming that the Mustang Mach E was a sacrilege.

As it occurred, the smear campaign didn’t work at all. So, the announcement, by notoriously late corporation Fiat Chrysler, of a transition toward electric mobility is a final sign.

It looks like 2023 will be a busy year for electric mobility. How will American carmakers fit in the new scheme is a good question, a disruptive one.